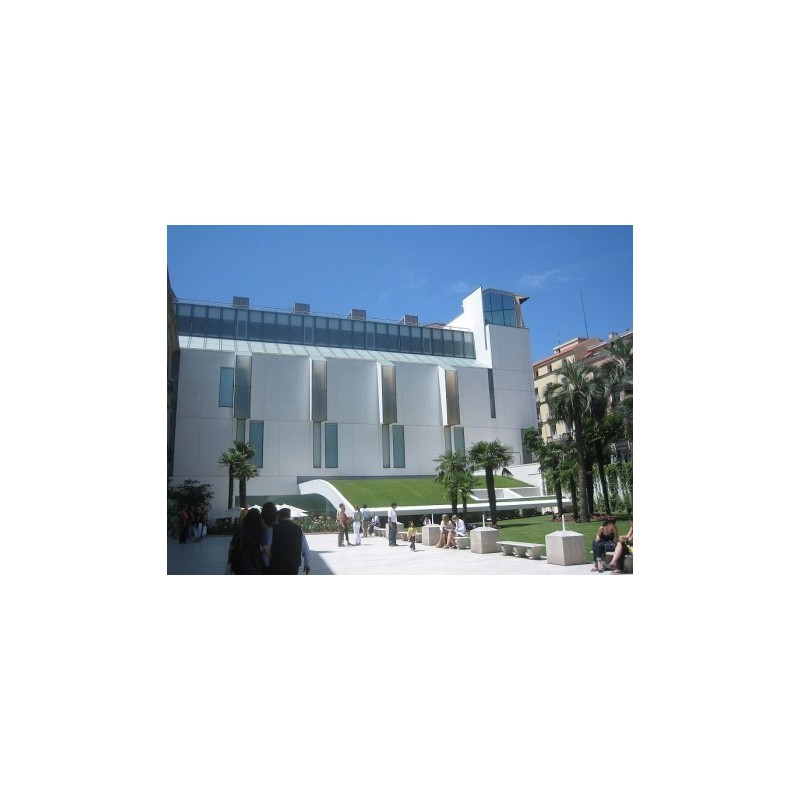 Our guided tour of the Thyssen-Bornemisza museum will take you for a walk through the History of Art, and your expert local guide will show you the evolution and change of the themes, styles and art forms, from the thirteenth to the twentieth centuries.Length of the tour: 1h 30min.

The Thyssen-Bornemisza museum is a gallery of old masters and also of masters of the twentieth century. Its existence is due to the lease agreement (1988) and subsequent acquisition by the Spanish Government (July 1993) of a wide selection of a private collection assembled by the Thyssen-Bornemisza family over seven decades. This collection provided numerous foreign authors absent from the Spanish museum circuit, from Gothic (Duccio, Jan van Eyck) to pop art and the 80´s (Tom Wesselmann, Lucian Freud), so it came to complement the two main state museums, the Prado and Reina Sofia. Opened in 1992, the Thyssen-Bornemisza together with the Prado and the Reina Sofia museums make the so called Art Triangle, perhaps the most important pictorial concentration in Europe. It is one of the most successful Spanish museums, ranging amongst the most visited museums in the world.

For more information about opening hours and about reservation and purchase of tickets (for individuals, touristic groups and educational groups), as well as about COVID-19 RULES, see please the official website of the Museum: www.museothyssen.org